Today a parent asked me how I started using “wish lists” with my children. In case you haven’t seen it, I have a wish list posted on my site as a resource for parents dealing with young children (like my own) who have “I want-itis.”

It really all started three years ago when I read a specific story in How to Talk so Kids Will Listen and Listen so Kids Will Talk by Adele Faber and Elaine Mazlish (this is definitely one of the best parenting books I’ve ever read.) One of the examples in the book talked about how a family successfully dealt with a full blown tantrum in public. The family had gone to a museum and like many site seeing places do, the museum had a gift shop that the family had to pass through when they exited. Unfortunately the four year old son wasn’t able to cope with not getting the dinosaur he wanted and to his parents horror, threw himself on the ground screaming. As people watched, the mother had the brilliant idea to pull out a pencil and paper and start writing. She wrote down what he wanted as she spoke with him about it and he calmed right down. This story stuck with me, I thought it was quite interesting and knew it may be very useful in the future!

Fast forward two years. Max, my three year old son had seriously entered the “I want” stage. The problem was he literally said “I want that” to everything he saw because he didn’t understand the concepts of time, space or money! It’s understandable that little children want all the wonderful fuzzy, cute, fast, fun toys they see in advertisements but we have to teach them about delayed gratification and making choices while we all stay sane.

As is discussed in Your Money and Your Brain, by Jason Zweig, anticipation of a reward is very powerful. He quotes neurologist Emrah Duzel as stating “The anticipation of a reward is more important for memory formation than is the receipt of reward.” This helps explain why so often we see children who wanted something “really badly”  and barely pay attention to it after they receive it. The fun was in the anticipation and often the toy doesn’t live up to the thoughts and dreams in the child’s head.

So, how was I going to deal with the “I want” stage? I began thinking about the story I had read with the boy at the museum and the powerful calming effect of his mother writing out his desire. I subsequently created a fun looking “wish list” so that we could print out what the “toy of the day” was, why Max wanted it and so on. This way Max knew he was being listened to and there was no upset, he was excited to see the name of the toy in writing! Secondly, he often forgot about asking for the toy once it was printed on the sheet. Finally, if he continued talking about the item over a time period of months, I knew it would likely make a pretty good gift for his Birthday or Christmas, because it was something he had thought over. Also, it was a lot more time efficient to write down the name of the toy and discuss it briefly than to try to explain why he couldn’t have it right then or later that day.

Acknowledging a child’s feelings in a respectful way is crucial for keeping things on an even keel and definitely makes the atmosphere much more pleasant. I have found that the wish list has really helped my children learn why they can’t have everything they see. They also think more about why they want something. For Max’s older sister, the wish list is now acting more and more as a list of things she can save for and achieve on her own.

If you do have young children and want to use my Zela Wela Wish List, please go ahead. I hope you find it as helpful as I have! 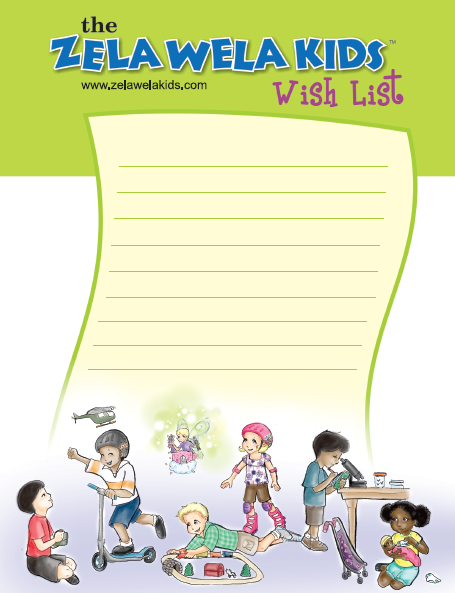 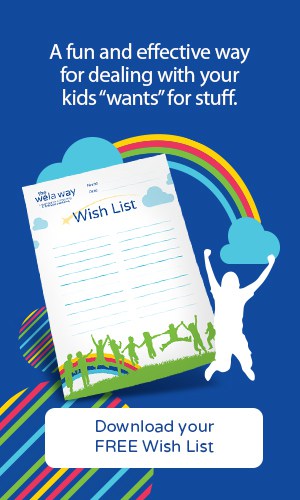 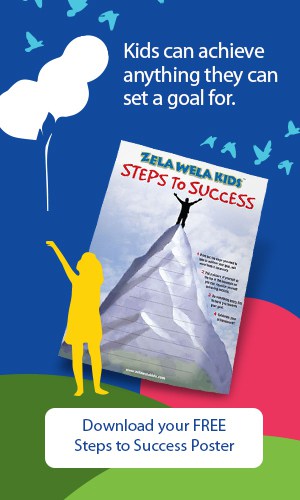 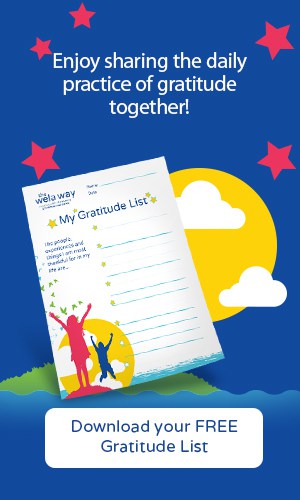 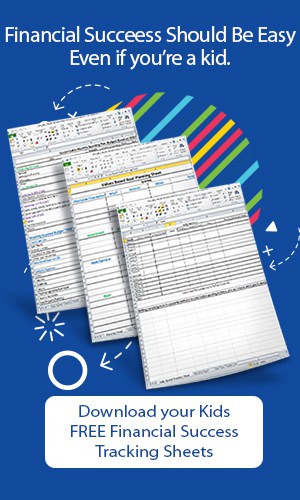